Fantasy football: 2021 second-half stats to believe in for 2022
Eric Moody highlights players whose finishes from last season will carry over to this season.
(Jul 1 -- ESPN)

Ravens will get $150,000 in tax money for soccer game, angering Maryland’s treasurer
Public officials are increasingly questioning whether NFL teams are getting too sweet a deal on their stadiums, at the expense of the taxpayers, and the latest such question is coming from the treasurer of Maryland about a deal given to the Baltimore Ravens. English soccer teams Arsenal and Everton will play at M&T Bank Stadium [more]
(Jul 1 -- ProFootballTalk.com)

Do Panthers repent QB mistakes, take Justin Fields in 2021 redraft?
If the Panthers were once again given the choice between QB Justin Fields and CB Jaycee Horn, would they make the same decision? Here's what PFF thinks.
(Jul 1 -- Yahoo Sports)

The could be a crazy season in Carolina
Many fans want the team to part ways with head coach Matt Rhule, who has five years left on his bloated contract. QB Sam Darnold is also feeling the heat.
(Jun 30 -- Yahoo Sports)

49ers offseason roster: DE group the deepest of Shanahan era
The #49ers DE group might be the best its been since Kyle Shanahan arrived. (via @nicholasmcgee24)
(Jun 30 -- Yahoo Sports)

Chargers DL Jerry Tillery On Roster Bubble?
When Jerry Tillery had his fifth-year option declined back in May, the Chargers made it clear that they still saw the defensive lineman as part of their future. However, it sounds like Tillery could find himself on the roster bubble come preseason. Daniel Popper of The Athletic writes there is a “realistic scenario” where the […]
(Jun 30 -- Pro Football Rumors)

Jay Cutler hopes Justin Fields is the next big thing in Chicago
The Bears have had only five Pro Bowl quarterbacks since the all-star game was created in its present form in 1951. Mitchell Trubisky was one of those, serving as a Pro Bowl replacement for Jared Goff in 2018. But frankly, the Bears have experienced a lifetime of disappointment at the position in the Super Bowl [more]
(Jun 30 -- Yahoo Sports) 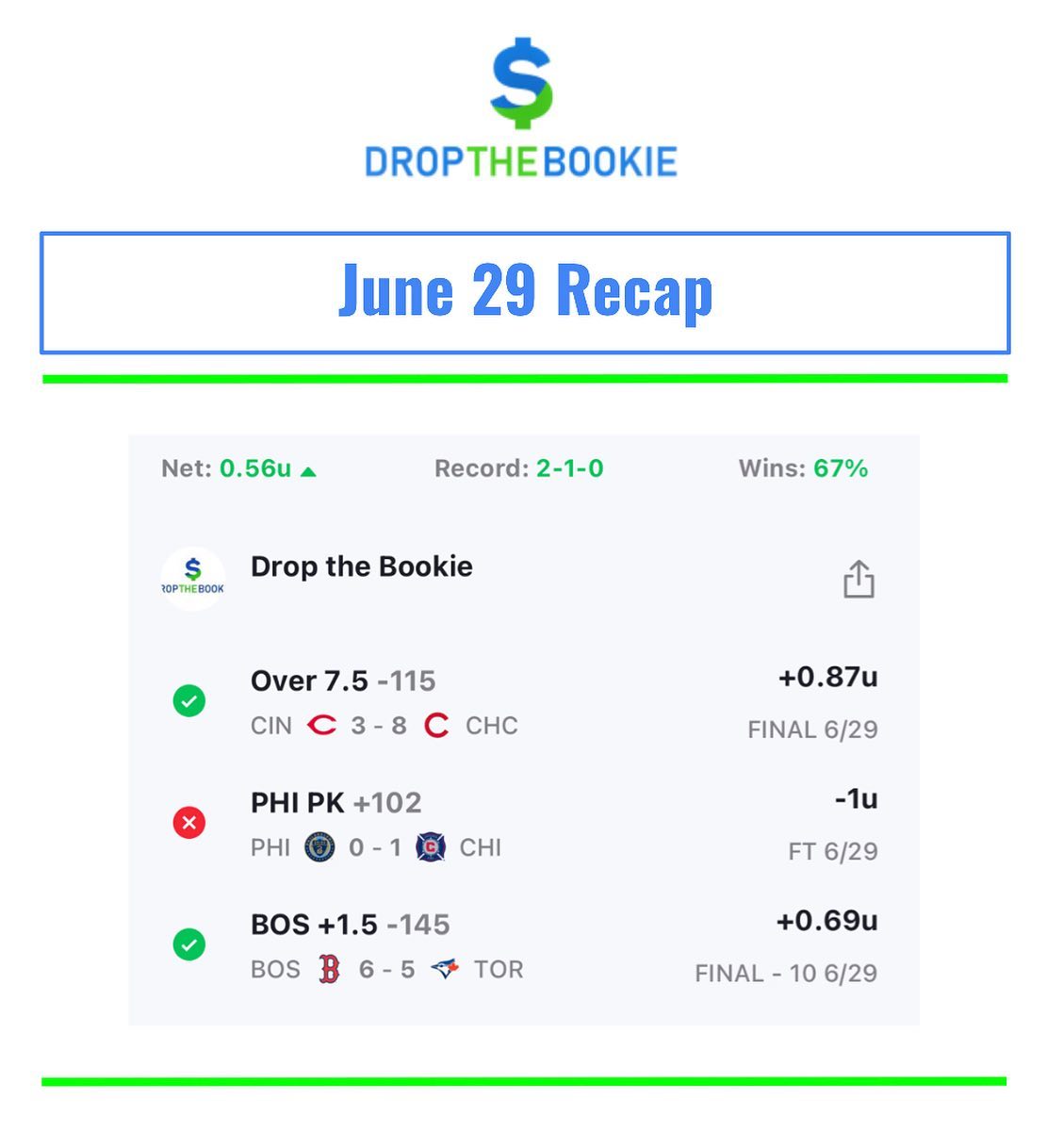 dropthebookie
•
Follow
We didnt get the sweep but we stay profitable each day this week💰… Boston took care of things with 3 in the top of the 10th, and the Cubs covered the Over on their own. Philly teams bite us again this time with soccer ending our 4 game win streak in MLS. They had plenty of opportunities to tie and give us a Push, but the goalie for Chicago had some really strong stops in the 2nd half🤷‍♂️. #sportstips #sportstipster #sportstipsters #bettingtips #bettingtipster #bettingtipsters #dropthebookie #sportspicks #bettingpicks #mlb #mlbpicks #mls
View on Instagram |
1/4 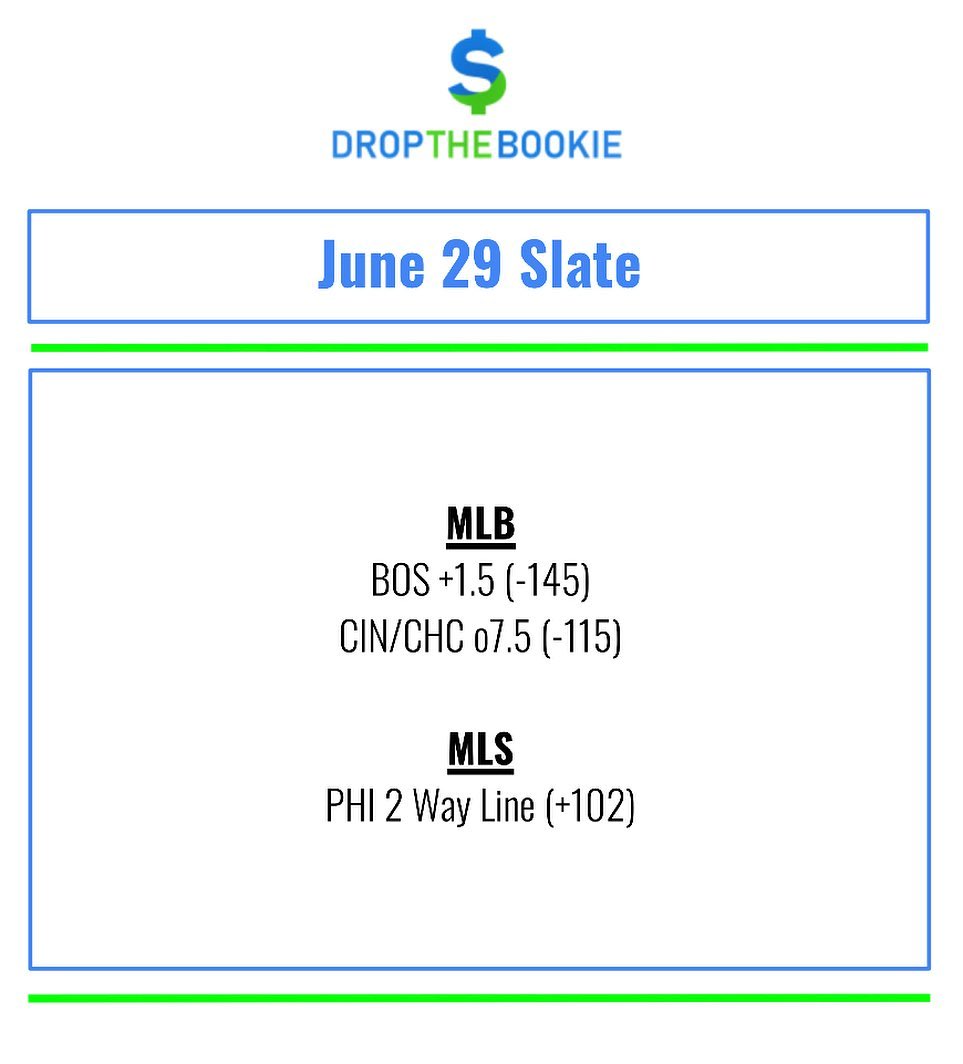 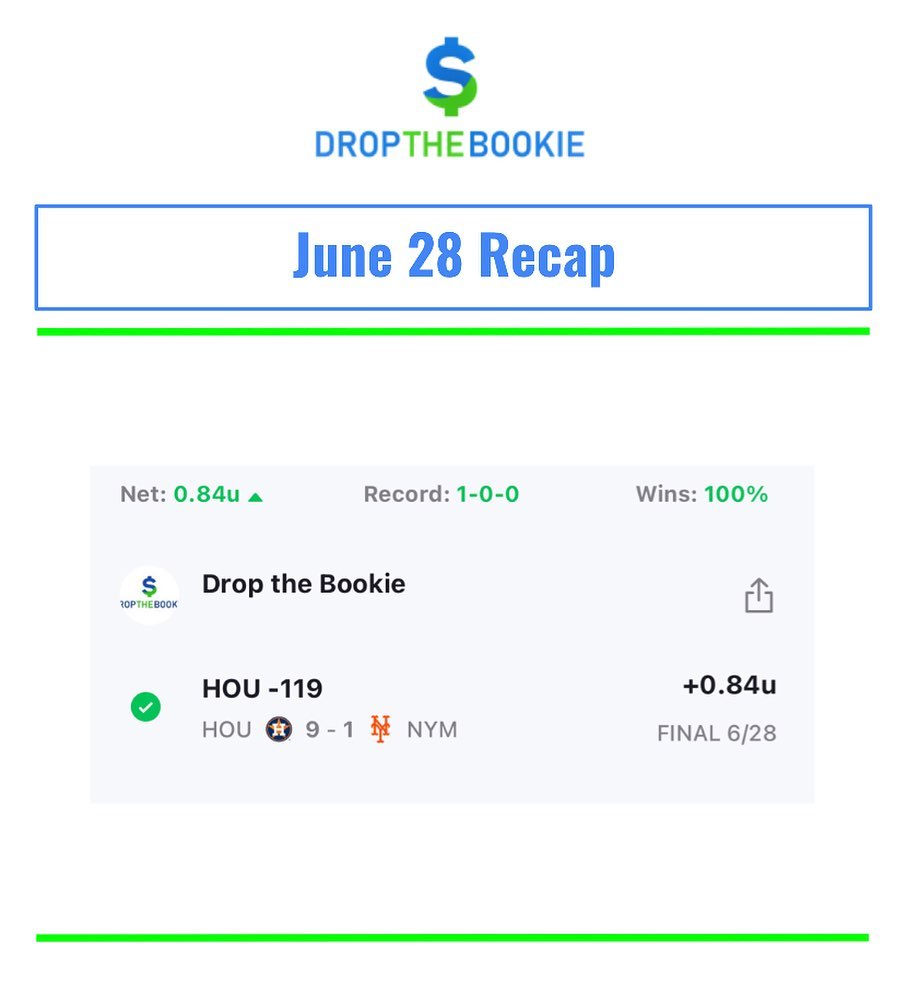 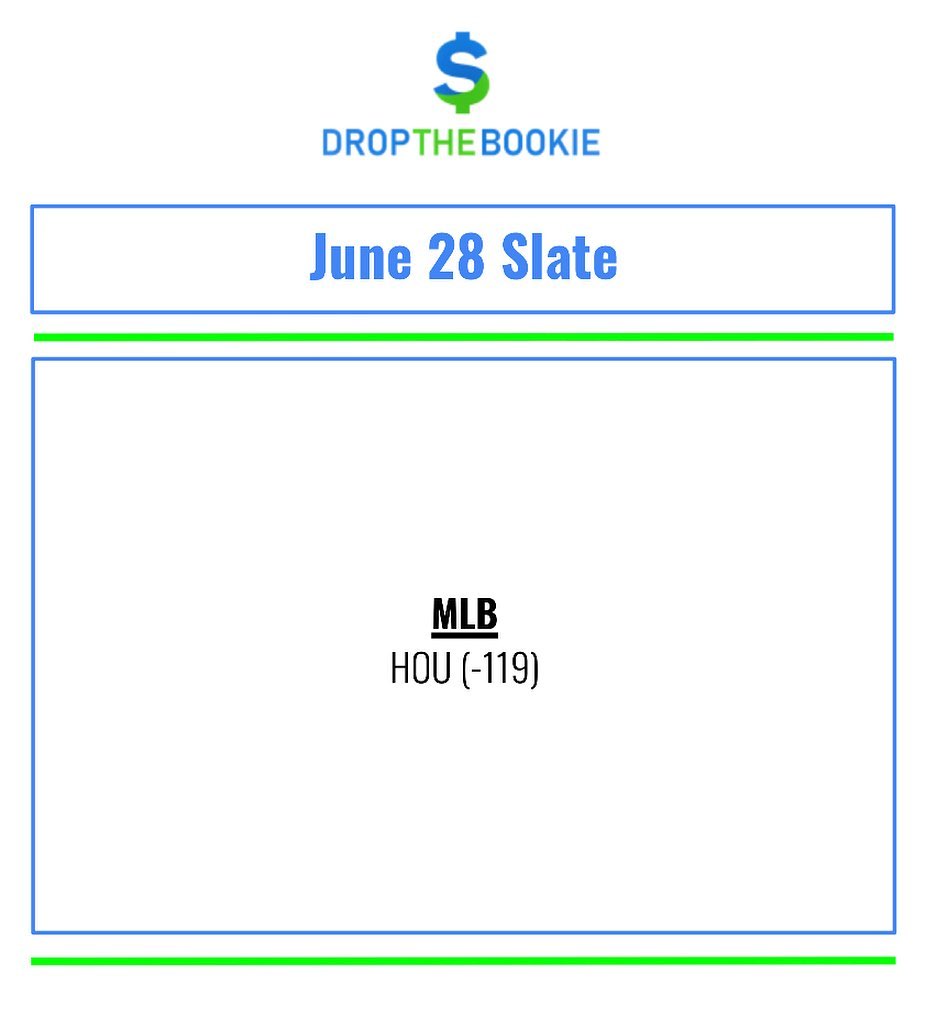